Tales from the Crypt：Frightening developments in China's horror genre

Perhaps the scariest thing published in China of late are the reports on Beijing's water quality. But though deliberately creepy reads are scarce, they're growing, says literary editor Cing An, who has worked with some of China's spookiest talent. Between pulls on cigarettes and sips of tea, Xing explains the state of China's culture of horror.

Who's afraid of Stephen King?

Until 1986 I'd never heard of the guy. That year I asked an American literature professor who the most popular writer in America was. I thought it was William Faulkner. But to and behold, it's Stephen King. I waited a long time to find out more. Only in 1991 did The Dark Half and Carrie come out in Chinese. Until then, there was no real horror available, just ghost stories. Until Ding Tian's Lian (Face) was published in 2000, there were no scary novels.

Yu Hua's[short story] Xianshi Yizhong (One Kind of Reality) is a good example-his work has a lot of gruesome components. Writers like Yu and Can Xue rely on scary things from the "culture revolution" period in their imagery.

He never used to write horrory, though. I helped Ding Tian pulbish some of his novels, and noticed that they had some swcary elemetns. For instantce, in Youeryuan (Kindergarten), a teacher locks some children in a basement while she runs an errand, and forgets about them. After a few days, she unclocks the basement to find the children eaten by rats. That's definitely a acary element but as a whole, it's serious novel. So I suggested that he write a scary novel.

But there are some others

Giving up the ghost

Eastern scary novels tend to be more mysterious, more psychological, while Western novels are more direct, violent and bloody. In the past Chiense people were very afraid of ghosts. But nowadays, with increasing crime, people are scared of serial killers. Ding Tian's Lian, and Guigunv's Shangxin Zhisi are both about serial killers. Sui Lian on the other hand is about a spate of ghastly suicides.

Except the women folk

Today, more and more young women are writing and reading scary novels. I guess most women are masochists. 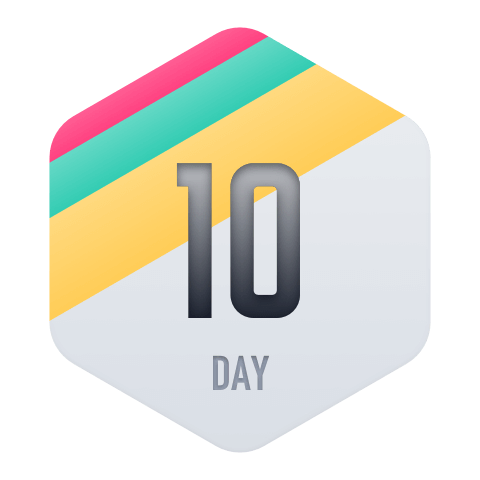 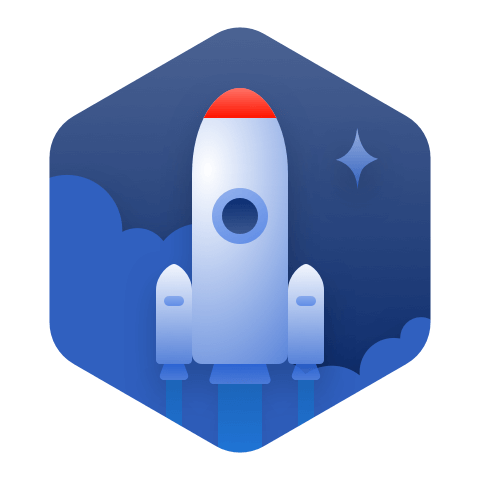